Through “Cellar Nocturne,” “Seething Aubade,” and “Green Silk…Sky Signal,” poet Makshya Tolbert revisits plantation-era kitchen cellars in central Virginia, listening for signs of Black interior life alongside her own prophetic fermentation and eco-social creative practice. Anchored in a dynamic, Black feminist placemaking tradition, these poems weave Black diasporic foodways and geologic memory across time. Their invitation is not only spatial but deeply choreosonic, felt as much in the body as in the spaces where we act out our lives. “Not of any other world either” moves in Black time: the poems live in rupture, in the spaces between state changes. In the wake of an ongoing past, these poems reach toward what Ruth Wilson Gilmore calls, “life in rehearsal.”

Makshya L. Tolbert (she/they) is a poet, cook, and potter living in the ruptures between Black ancestral memory and ecological practice. Her recent poems and essays have been published in Interim, Narrative Magazine, Emergence Magazine, Tupelo Quarterly, RHINO, Art Papers, and Odd Apples. Makshya is an MFA Candidate in Poetry at the University of Virginia. In their free time, they are elsewhere—where Eddie S. Glaude, Jr. calls “that physical or metaphorical place that affords the space to breathe.” 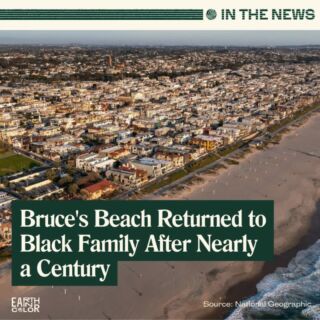 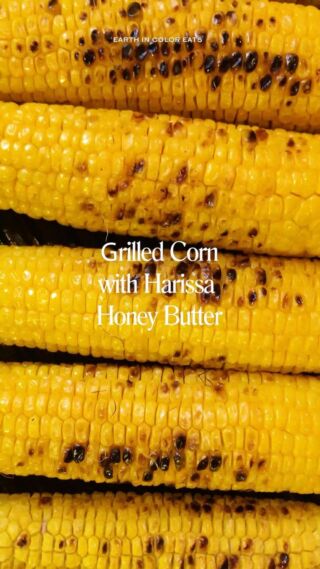 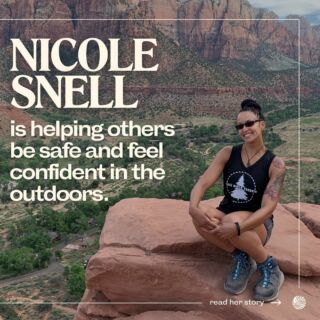 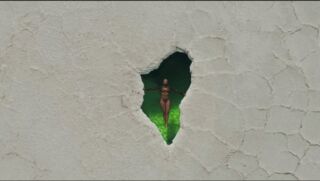 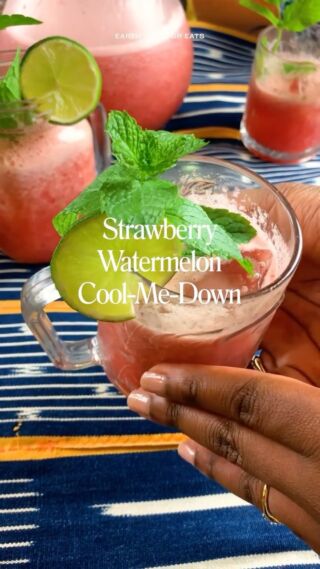 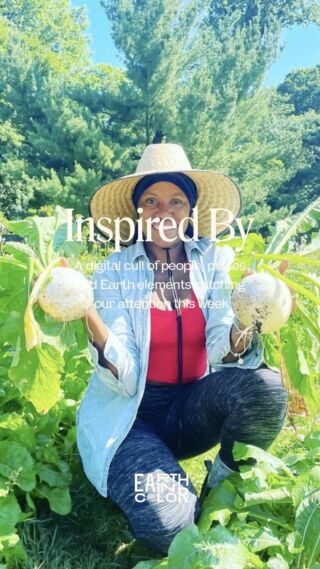 In 1922, nearly three decades after the Highland B 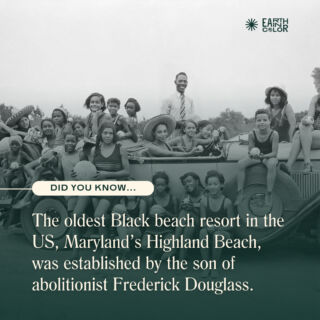 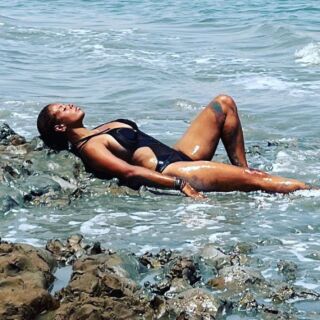 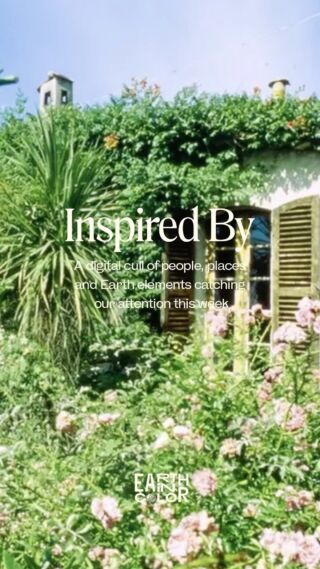 Have you ever spotted the same bird on the tree ou 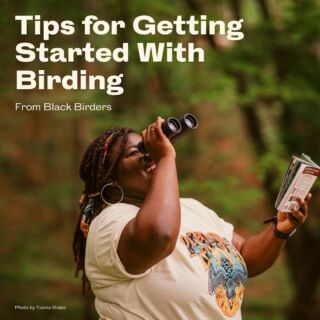 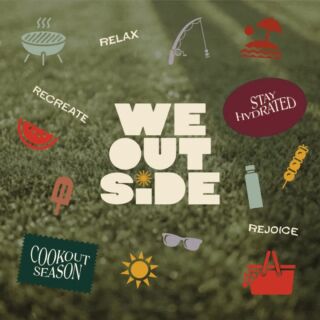 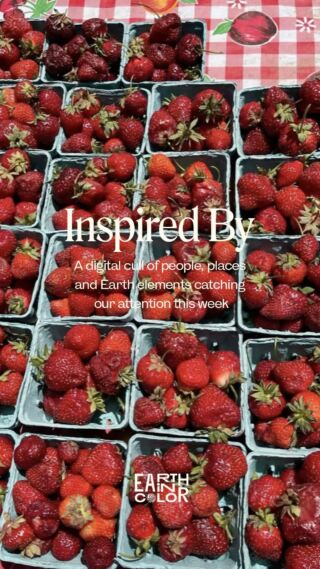 It's easy to get put off by outdoor activities tha 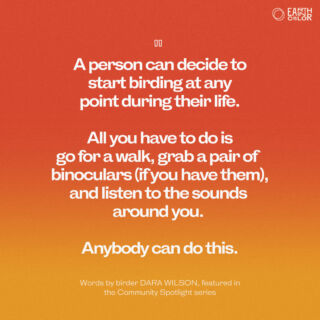 "The first thing I learned to paint was a Florida 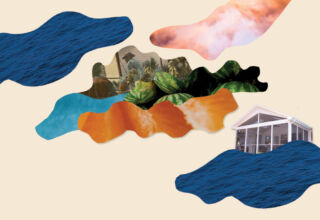 This summer's Radicle Sounds playlist is curated b 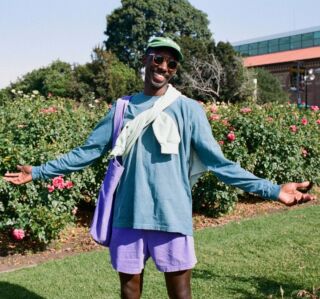 Want to spice up your grilled corn this summer? Lo 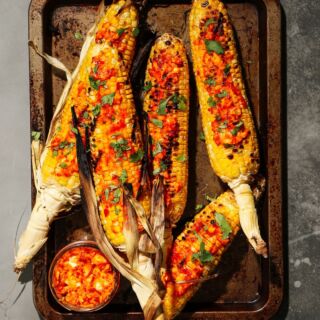 Many people, including writer @sdirshe, experience 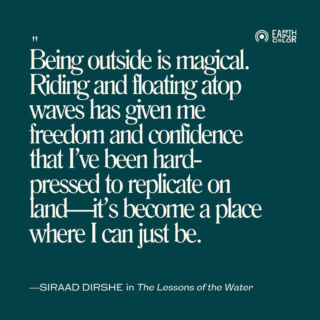 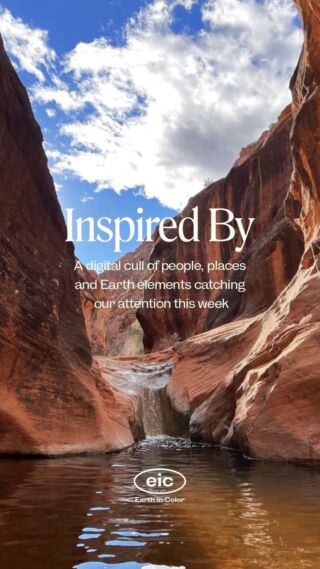 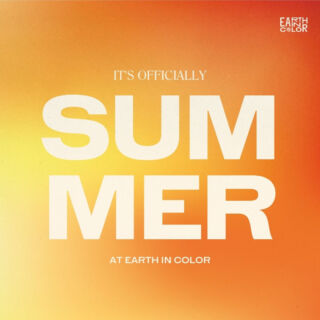 There’s less than a week left to submit a pitch! 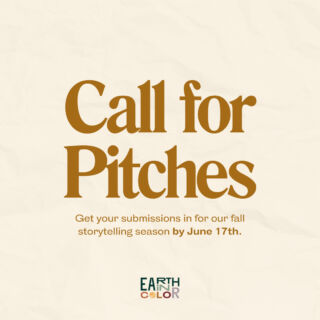